From 1995 to 1999, the Baunscheidtstraße was the seat of the headquarters of the Green Party, 1998.
Bundesregierung/Engelbert Reineke

From 1995 until the seat of parliament and government was transferred to Berlin, the national headquarters of the German Green Party/Alliance 90 was located at Baunscheidtstraße 1a (the building has since been torn down).

The 1983 Bundestag election created a sensation. For the first time the newly minted Green Party cleared the five-percent limit promulgated by German electoral law, which was adopted with a view to promoting the formation of stable government majorities, and avoiding the kind of catastrophic political turmoil that marked the Weimar Republic.

Green Party members of Parliament (MPs), who entered Parliament carrying sunflowers – and had beards and long hair and wore wool jumpers – stood out markedly from the staid lawmakers who had heretofore been the norm in Bonn’s political life. The new party had its roots in the “extra-parliamentary opposition,” as well as in various new social movements such as the peace, women’s and environmental movements. And this colourful take on politics extended to the Green Party Bundestag faction’s offices at the Tulpenfeld office complex, and to the party’s national headquarters at Colmantstraße 36 – which in a 1984 article the newsmagazine Der Spiegel bemusedly described as a “scruffy townhouse.” 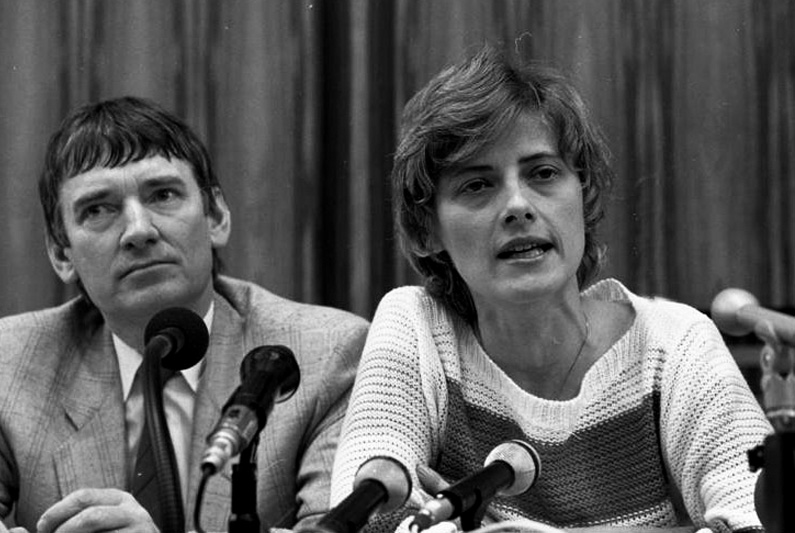 The Green Party referred to itself as the “anti-politics political party” – which is how Petra Kelly, one of the Green Party’s co-founders and a member of the Bundestag until 1990, described the organisation. And this was all the more true from the standpoint of a group known as the Fundis (back then short for fundamentalists), who were opposed to parliamentary alliances or engaging with political processes at all – and would turn Green Party conferences into “eco-socialist collective art happenings”.

The so-called Realos (i.e. realists), on the other hand, ultimately became a second faction within the Green Party. The Greens gradually evolved into an environmental policy helpmate of the Social Democratic Party – a process in which Joschka Fischer was instrumental. He became a Bundestag member in 1983, but only for two years, as he was obligated to abide by the “rotation principle” promulgated by the organisation, which was in essence a grassroots party. Fischer then became involved in Wiesbaden state politics, where he ultimately held the post of Minister of the Environment of the State of Hesse.

In 1990, during the first post-reunification election campaign, the Greens ran without an East German ally, and ended up falling flat on their face with a slogan on election posters that said, “Everyone talks about Germany. We talk about the weather.” The latter highlighted that while the government was talking about German reunification, the Greens were focusing on climate change. As a result, only two Greens won seats in the Bundestag, via the joint list Alliance 90/Green Citizens' Movement. 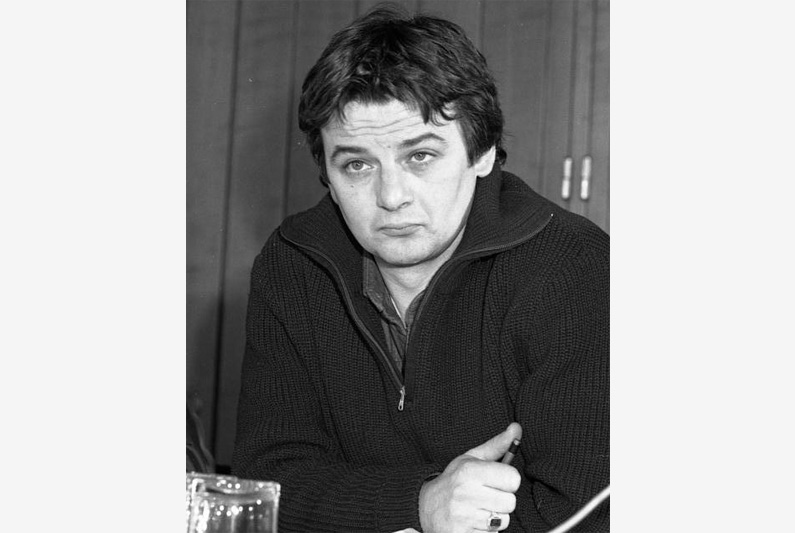 The Green Party had to wait until 1994 to make a comeback in the Bundestag, thanks to a joint list with East German civil rights activists that went by the name of the “German Green Party/Alliance 90”. The party’s national headquarter relocated to “Haus Wittgenstein” in Roisdorf in 1991, and in 1995 to a building at Baunscheidtstraße 1a, not far from the SPD national headquarters. Not long after a wildly joyful party was thrown for Gerhard Schröder on the occasion of the Bundestag election victory of 1998, Green Party members Joschka Fischer, Otto Schily, Andrea Fischer and Jürgen Trittin were named ministers in his coalition government. This development seemingly marked the end of an era in which, for the Greens, politics meant fighting the establishment. A few months later, the Green Party moved its national headquarters to Berlin, along with the Bundestag.

The building on Baunscheidtstraße that once housed the Green Party’s headquarters is no more. However, in 2006 a road leading from Franz-Josef-Strauß-Allee to an autobahn access, was named after the Green Party’s charismatic co-founder Petra Kelly, who spoke at a 1981 peace demonstration in the Hofgarten, only to be murdered by her partner Gert Bastian in 1992.

... that younger members of the CDU and the Green Party were already conferring during the Bonn era? The so-called Pizza Connection consisting of politicians such as Armin Laschet and Norbert Röttgen, and Green Party members of parliament such as Andrea Fischer and Cem Özdemir, began holding regular meetings in the wine cellar of Sassella restaurant in Kessenich in 1995.